To have the optimal experience while using this site, you will need to update your browser. You may want to try one of the following alternatives:

How to use a Fire Extinguisher 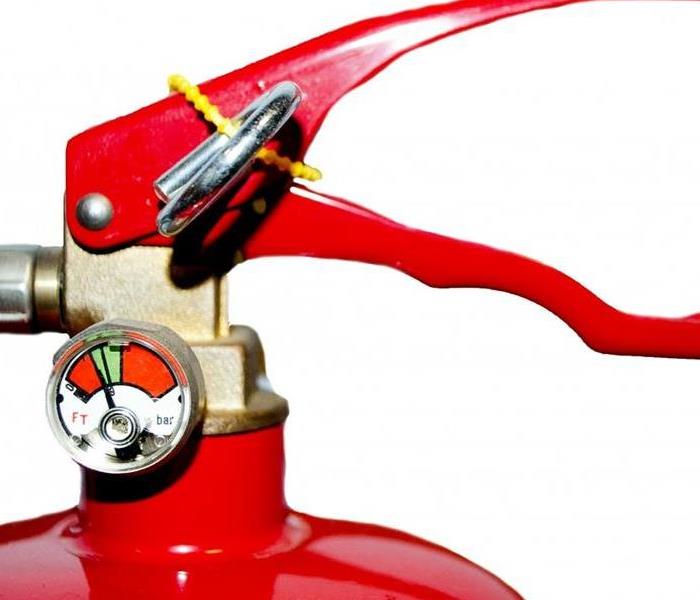 A close-up photo of a fire extinguisher handle.

In a prior blog, we discussed the acronym R.A.C.E. which represents the steps to take in care of a fire.  Those steps are Rescue, Alarm, Contain, and Extinguish.  Another acronym used in training for a fire response is P.A.S.S. which stands for Pull, Aim, Squeeze, and Sweep.  These are the steps for using a fire extinguisher.

First, you want to make sure you have the correct fire extinguisher.  In most settings, an ABC class extinguisher is most common.  An ABC extinguisher puts out most fires including:

Class B fires – flammable liquids that are typically stored in a Barrel, such as gasoline.

Fires that require a more specialized type of extinguisher include class D fires which are flammable metal or class K fires which are high temperature cooking oil fires.

The steps for using a fire extinguisher are:

P: Pull the pin that prevents the extinguisher from discharging accidentally.

A: Aim the nozzle at the base of the fire

S: Squeeze the handle/trigger to discharge the extinguishing agent

S: Sweep the nozzle back and forth to cover the burning material